Going out for a Cigarette 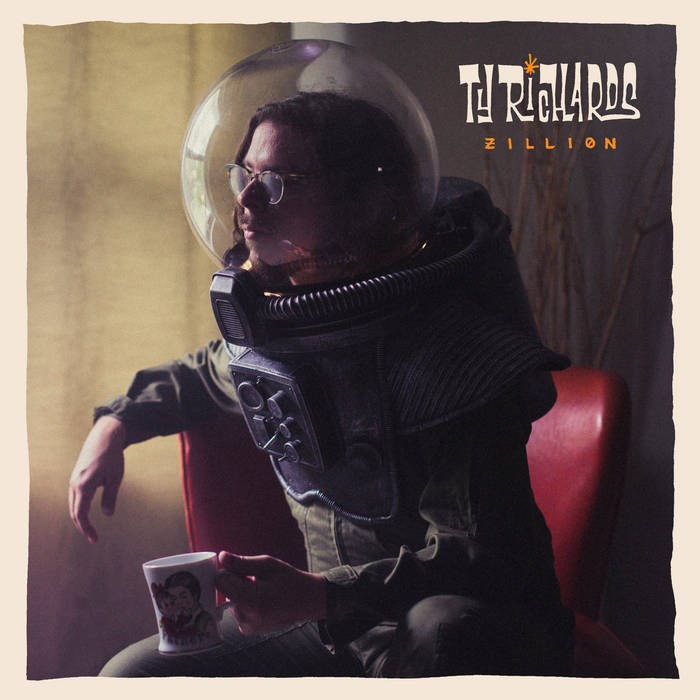 "'Going out for a Cigarette' is a funny song. Like a lot of the tracks on this new record, it has at least a subtle amount of humor, which I need at this point of my life. I'll preface this with the fact that most of these songs are open to interpretation and weren't originally intended to have a specific meaning per say. I wrote the lyrics using a 'mumble track' method where I translated nonsense lyrics into these words. But It's kind of a freudian way of writing, so I end up with a ton of meaning after the fact, and it's usually something super personal and embarrassing. After the fact, the song just happened to turn into this story.

I hear it as a nice guy's national anthem. I like the role reversal of turning the nice guy into a badass and the bad boy into a flake loser. To me, it's about a dude who's caught in the "friend zone" with a girl and can't break through to become a love interest, meanwhile she's in an abusive relationship with the much more desirable bad boy. An age-old story that I feel probably plagues a lot of guys. Now that I’m talking about it, this guy was definitely me at one point. Damn. In any case, the guy is nice in every way but at the same time he would do anything to fight for and protect this girl who doesn't even love him. Maybe this song is my way of saying 'Ladies! Forget the bad boys, maybe the nice guys are the ones who will actually fight for you.' I also like the parts of the song that allude to the old cliché of the husband leaving the house to go 'out for cigarettes' and then never comes back again. This is a song for all the squares like me, I guess."

"It's like old Saturday morning cartoons on acid,” Richards explains. “The ‘Going out for a Cigarette’ video was very amusing to make. I spent close to 100 hours on it. It was hard to be finished with it because I didn't want to stop. When I started this video I only had one thing in mind. I wanted to make something that was animated and super trippy, with a very loose hand-drawn feel. I'm tired of seeing all these Pixar animated movies that are sterile as hell. Computers tend to suck the life out of my work. My favorite cartoon growing up was The Simpsons naturally. I especially love the pilot episode and cartoon shorts that existed before the show was a hit. All those old Klasky Csupo animations were super sloppy and I remember the line-work of the characters were all fucked up and wiggly. That is exactly what I wanted. I also got a lot of inspiration from the Tom Tom Club's 'Genius of Love' music video from the early 80's. So much animation everywhere, very maximalist. I wanted it to have a nostalgic feeling to it, but still feel new and stand apart from all the shiny videos that are out now.

The content for this video was created similar to how I've been writing songs lately - on a very abstract level. I started by making a list of things that can't be undone. For example, you can't unscramble an egg, or un-explode a volcano, or un-smoke a cigarette, or un-flush a toilet. Some things in life are irreversible. I think the hopelessness of those ideas overlay nicely against the hopelessness of the relationship the lyrics talk about. I took that strange list and turned it into a bunch sharpie drawings, then scanned them into the computer and made designs from them with color. I animated the shit out of everything to my liking and voila. It's strange and crude just like I wanted, but the visuals are filled with the same spirit and dumbness that this song has, along with the rest of the record. Enjoy!"